The Sunset Six is a rock'n'roll comedy feature being shot in Melbourne in November-December 2010. Set in the course of one evenings band practice, it's about Riff, a faded 80s rock star and the battle to keep his new band together in the face of his own bad behaviour, ego and damning weaknesses.
This another loose reportage of a day on the set of The Sunset Six. The pictures are 'as is' to give a feel and flavour of the day. They have not been cropped or processed. I've simply exported 1200 pixel jpgs from the raw files and applied a little global sharpening during export. All pix were shot on a Canon 7D or 5D using a selection of Canon lenses - 70-200 f2.8L IS, 24mm f1.4L II, 35mm f1.4L - a slightly different set from the previous shoot.
Read More
Powered by SmugMug Owner Log In 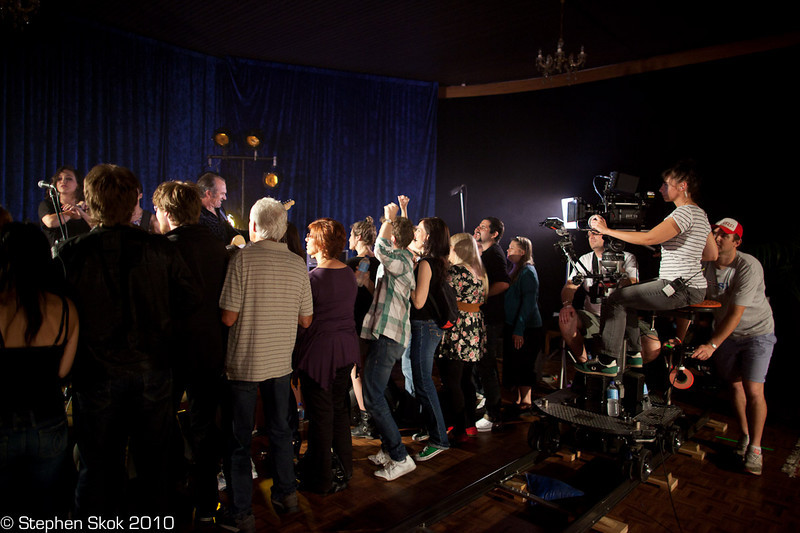